Novigrad is a small fishing romantic town, located at the mouth of the river Mirna, on the north- western part of the Istria. Originally, it was Greek and then became a Roman colony. In the Byzantine period (6th century) it was expanded and given the name Neopolis. In the year 1270 it was subjected to the Venetian rule. It is known that in the past, the area of Novigrad and Brtonigla was very rich with beautiful oak trees. The traces of the Venetian authorities can be seen façades of houses in narrow streets that lead to the main square. In order to defend itself the city walled in the 13th century but couldn’t resist the Turkish attack in 1687 when it was partially destroyed. The attack was aimed at the conquest of Vienna. After the short Napoleon Rule it started the Rule of the Habsbursg till the beginning of the 20th century, after which came under the Italian Government till the end of IIWW when Novigrad became part of Yugoslavia, till the independence of Croatia.
The fishing town turned towards tourism 70 years ago which turned to be one of the most important industry. The nature granted the town fertile land full of grapes and olives, qualitative stone which marked the history, clear sea and variety of fishes what makes Novigrad favorite touristic destination. With a rich gastronomic offer , lots of accommodation in private houses and hotels, variety of sporting activities make this town during the summer full of people and different events.

The visitors will be pleased to enjoy seaside walks on the Novigrad Riviera. Traditional Istrian fishing boats, the batana boats, gently swing in their moorings … We warmly recommend you to experience this moving sight from the western part of the old town of Novigrad. Visitors to the Novigrad Riviera who prefer more active holidays can take a canoe safari on the Mirna river, try hunting in the river’s valley, explore the interior of Istria by cycling along one of several well-kept tracks. Thanks to the perfect location of the Novigrad Riviera, many destinations are within easy reach. The Lim channel is a well-known area for fish and clam farming. Baredine and Mramornica caves are home to numerous unusual species, including the endemic olm. Excursion to places as far away as Venice are organized on an continuos basis.

Novigrad – Things to do

Novigrad is famous for its different historical sites that testify its long and rough past. You can visit the Novigrad Lapidarium (a rich museum collection of 93 stone monuments from the ancient times as well as the late middle ages), the parish church of St. Pelagius and St. Maksim (aisled basilica, obtained its original form during the old Christian era, during the foundation of the Novigrad diocese), Rigo palace (built in 1760, the home of the patrician family Rigo, middle European baroque), Belvedere (lodge built in the 16th century), town walls ( built in the 13th century), St. Agata church (romantic building which was built in the 9th century), Dajla castle (country villa-monastery) and numerous other historical buildings. Novigrad offers countless festivities and manifestations during summer. Some of the most famous are : Cultural summer of Novigrad (fun and cultural happening from 10.06.-31.08.), Gnam Gnam festival (gastronomy festival which offers fish dishes on July 9th), Novigrad music nights (14.-15.07.), fishermen night and St. Pelagius festivity (26.08.-28.08.). while staying in Novigrad, you can take lots of interesting trips – you have the possibility of visiting small islands, historical towns and the nearby national park. Sports and active vacation lovers can enjoy handball, basketball,cycling, tennis, football, beach volleyball and different types of water sports.


An opportunity for a fun weekend of sports and recreation is the even called „Istria Granfondo“, great autumn marathon starting and ending in coastal Istrian towns of Umag and Novigrad. Granfondo has recently become a very popular road cycling event. The race implies a volountary ride of many contestants, ranging from members in excellent shape to families and casual recreational cyclists. The international Istria Granfondo marathon will take place on 6 and 7 October 2012 (Saturday and Sunday) and feature many different routes. Two Saturday rides starting and ending in Novigrad are custom-made for families with children. The first one, Istria Granfondo Junior, is a closed circular ride on the parking lot by the town sports hall and is planned for children under 10. The other one, Istria Granfondo Family, which runs for some 25 kilometres through Novigrad and its surroundings, is for families and children over 10. The marathon will crown on Sunday in Umag, with the programme intended for the bold and the fit, who will have the opportunity to choose whether to take the short or the long course. The first one, Istria Granfondo Small is 85 kilometres long, while Istria Granfondo Classic is a staggering 155 kilometres long. It runs through the central parts of the Istrian peninsula, through Buzet, Cerovlje and Pazin, and back through north-western Istria. Both races start and end in the attractive Stella Maris tourist complex, right next the ATP stadium in Umag. Istria Granfondo is an opportunity to take a bike-trip, but also to discover north-western Istria, the pearl of the Mediterranean that has in the past few years become an important destination of world travel lists as an extraordinary cycling destination.

Novigrad – How to reach us


You can reach Novigrad from many directions like: by bus which is connected with the biggest city Pula, Rijeka and Triest; by train where the nearest train stations are in Rijeka or in Pula; by airplane where the nearest airports are on the Island Krk , in Pula and airport in Trieste; by boat which connects you with all the ports along the Istrian coast and its main port Pula; by personal vehicle by following the directions on the Istrian Y and is the most secure and independent way of traveling. 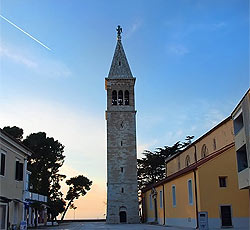 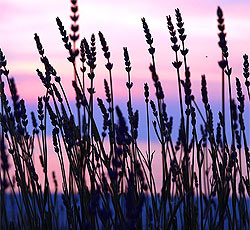 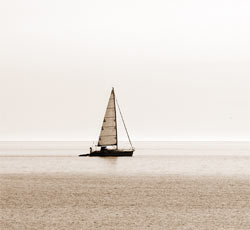 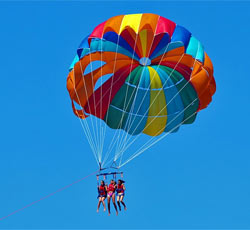 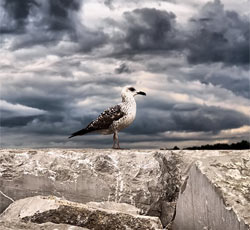