Located on the southern part of Istria, Pula is the largest city and the major port of Istrian peninsula.It was founded more than 3000 thousand years ago and nowadays it is one of the most famous tourist centers and cultural sights. The Roman conquest of the peninsula gave a particular importance to the city of Pula since the Roman touch can be seen everywhere in the old city center.Many of the most beautiful Roman buildings were preserved for a lot of centuries and walking on the street you can admire the August Temple, Triumphal Arch of the Sergi family also known as Golden Gate, The Cathedral of the Extol of the Blessed Virgin Mary, Temples and Basilicas on the Forum, Communal Palace on the Forum, Roman Walls, Roman Gates, Roman Theater and the most important and beautiful one: The Amphitheater known as a Colosseum from the 2nd century.

Under Roman occupation, up to the 5th century, Pula and the surrounding areas developed greatly. Afterwards, in the 6th Century the city came under Byzantine rule and at the end of the 8th Century there came a period of Frankish rule. In the middle ages Pula was under the control of Venice . During the Venetian period the region experienced a loss of its population and was affected by plague and many of the classical architecture of the city was ruined.

When in 1797 the Venetian rule declined, Pula fell to the Austrian empire and became, after 1866, the main base of the Austrian Imperial Navy. The city flourished , the shipping industry developed and during the whole Austrian empire Pula was their major port, the naval force and became the fortressed city and one of the best protected cities in the Europe. Shipyard bulit the ships in the arsenal and anchored a lot of other ships in the port. Up to nowadays, Pula is one of the largest ports and shipyards in the country and is still developing its main economy. In the last decades Pula has become one of the main tourist destinations and it’s still growing and developing. Nowadays Pula is a welcoming city offering genuine hospitality to all visitors.

The city Pula is a treasure itself. A walk through the streets and piazzas will help you to experience the historical stories written in every monument and every stone. It is said in Pula that everystone has its own story to tell and re-tell. In order to get you closer to the history you can visit some of the museums in Pula: Historical and Maritime Museum of Istria, Archaeological Museum of Istria and next to it you can find the underground galleries, the Museum of Contemporary Art of Istria, the gallery Sacred Hearts and many others.

Especially during the summer months Pula offers a great amount of cultural activity such as The Film Festival which is held in the Roman Amphitheater, the Art & Music Festival , The International Youth Theatre Festival , the Ulysses Theater with its numerous plays on the Brijuni Minor, The International festival of alternative theatre, the Seasplash festival. The City has many galleries as well like: Cvajner, City Gallery, Youth Club, Milotic, MMC Luka, Nemes, Okvir (Framework), Old Town, Vincent from Kastav and many more.

Pula – Things to do

Besides the fact that the city Pula is the major Istrian town, it has many places for amusement and fun. It is a suitbale city for all age groups beacuse it offers different kind of entertainment. During the day you can enjoy the different sports and recreational and adrenalin activities such as: diving, carting, hiking, walking, cycling, fitness, wellness, windsurfing, sailing, basket ball, tennis, beach volley ball, panoramic flights, free climbing etc. For guests who are not so interested in the sport, Pula offers amazing excursions to the National Park Brijuni, Island Veruda known as the Monk’s Island which has a Camp site, and other neighbor islands. It has numerous restaurants, taverns, pizzerias, coffee bars, Internet corners and similar places. During the night you can take part in the Pula night life in the many discobars, beach bars and night bars. Many of those are: Aruba, Cabahia, Monte Serpente, LMC Club, Pietas Iulia, Podroom, Rock Caffe, Rock Club Uljanik, the Cube, Zen and many others.


Especially during the summer season you can enjoy a rich repertoire of events in Pula. There is everyday something to do or somewhere to go. In the city center you can immerse in the atmosphere of the squares and streets of this city in a variety of cafe-bars and attend many events which take place in the little squares among the streets. If you intend to party till the early morning hours, visit one of the numerous discotheques. Here is a list of some of the events held every year in Pula:
Pula night – along the streets of our city” – The program takes place in six locations, stretching from the Forum to the Giardin.
Istrian Hand Made – Fair original Istrian souvenirs and handicrafts.
Istria gourmet – Istrian gourmet products fair
Arena Music Nights – variuos music concerts which take place in the colloseum
Days of antiquity – take place on the streets of Pula and it’s a revival of the Roman time
Evening of folklore – experience the old tradition and the old fashion
Salsa Party – dance with the salsa instructor right in the middle of the anciest square in Pula

Pula – How to reach us


You can reach Pula from many directions and with different transport.:
By bus – the bus station connects Pula and the surroundings and other Croatian location as well;
By train – the train station in Pula connects Pula with the capital Zagreb and with the Slovenian capital Ljubljana;
By boat – to the major ports or by personal boat to the smaller ports or marinas in the city;
By plane – the Pula airport has a connection with the capital Zagreb and many other location in Europe.
By car – when coming from the north: Ljubljana – Črni Kal – border crossing Požane – Buzet – Pula or Villach – Udine – Trst – Koper – border crossing Kaštel or Plovanija – Pula
when coming arriving from the east: Zagreb – Rijeka – Učka tunnel – Pula

Apartments and houses in Pula Hotels and resorts in Pula 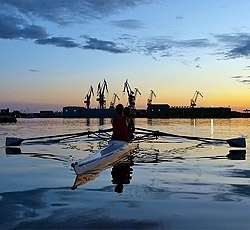 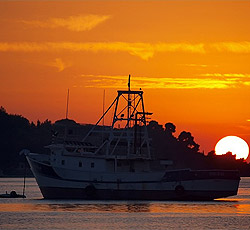 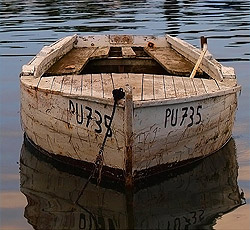 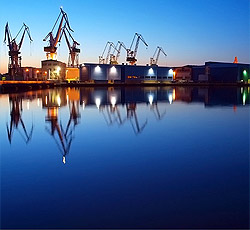 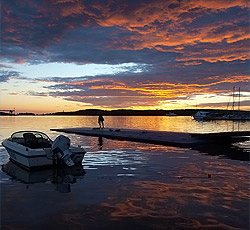