On the very coast near to a sand beach where the local fishermen used to keep their boats, the Benedictinians made in 1459 the convent Abbazia Sancti Jacobbi ad Pallum. After 4 centuries rich patricians and tradesmen from Rijeka built in the year 1844 their holiday home, Villa Angiolina, surrounded with a unique botanical park.
Looking back in the past we will notice that some citizens of Opatija are the offspring’s of the Liburnians that came here in the 9th century. The Liburnians were great seamen. On their travels they visited the African and Asian territory. They cherished female gods above all. So a place near Opatija, Ika, was named after one godess.
Opatija had a lot of emperors in its history. First it was ruled over by the Romans, then the East Goths, the Franks and on the end the Habsburgs.
Opatija became the city as we know it today by bonding some smaller villages like Čikovići, Volosko, Lipovica, Vasanska and Škrbići together. It got its name from the benedictinian abbey (abbey = cro. opatija) that was located very near to the sea. The abbey was built in the beginning of the 12th century, like some others on the Istrian and Kvarner territory.

As Opatija was proclaimed the first health resort on the Adriatic, hotels, villas and leisure homes were built rapidly in this area. In 1913 about 10 hotels, over 40 boarding houses, 83 villas and over 5 bathing areas were built.

There are a lot of interesting monuments, like the church of St. Jacob (15th century) or the church of the Annunciation built in 1906 in the Neo-Romanesque style. One of the most known symbols of the city of Opatija is the statue of the Maid with the sea-gull, built in 1956. The unique promenade, also known under the name Lungo Mare connects Rijeka, Opatija and Lovran. This beautiful promenade not only connects theses cities, but also shows of all the splendor of Opatija.

Opatija offers a lot of activities that could be interesting to every visitor. A lot of events are being held next to the regular ones. Opatija offers a great deal of exhibits, galleries and other cultural and artistic events. One of the most interesting events was the chocolate fair. People from all around Europe came to see this fair. Children have enjoyed it most of all. Some chocolate trading places on the street offered the visitors to make their own chocolate drinks. Opatija is also host of many festivals, like the festival of coffee, the flower festival, some music festivals like “Dora”, Croatians song for the “Eurosong” and others. In the art pavilion Juraj Šporer and the Villa Angiolina a lot of touristic and architectural exhibits are being held. Wherever you turn around, you can visit an interesting place and enter numerous activities. Opatija offers a lot of fishermen festivities in the summer, like all the other villages near the sea. Both visitors and the local citizens enjoy parties like this. Opatija and the nearby Ika and Ičići offer a lot of sport possibilities on the very beach. If you love to play beach volleyball or row a boat this is the right place for you.


Opatija is the right place for those who enjoy the nightlife and love to dance in the nightclubs and café’s. The nightclub and café “Hemingway” is a well visited place by many tourists and others. The nightclub “Seven” also hosts young visitors from all around the world.

Besides nightclubs entertainment can be found in the many hotels and gastronomical objects that are open till the morning. You can also visit the nearby Rijeka which offers a lot of possibilities to enjoy yourself. A famous stage that is being used only during summer (“Ljetna pozornica”) is a wonderful place to witness a concert or art performance that only Opatija can offer. The most manifestations are being held here.

Opatija – How to reach us


Located in the Bay of Kvarner (45o 20′) beneath Mount Učka (1.401 m high) at the point where the Mediterranean reaches most deeply into the European continent, Opatija is easily accessible whatever your choice of transportation.
By Bus: National and international bus lines connect regularly Rijeka with all mayor towns in the region, and Opatija is connected to Rijeka by local buses as well as the international ones.

By Air:Five airports (Trieste, Zagreb, Ljubljana, Venice, Pula) are located in a radius of maximum 175 km from Opatija. The closest is Rijeka airport situated in the island Krk only 30 minutes from Rijeka

By Train:Traveling to Opatija by train will probably be one of your most romantic holiday experiences, because although the transportation is slightly slower, the scenery, service and comfort of train compartments are incomparable.

By Ferry: Traveling to Croatia by ship or ferry is also an option you should consider. Why not make it a holiday from the very start, watching the blues sea, smelling the salty air and hearing the seagulls flying above..

By Car:Plan your own trip with the Michelin guide

Apartments and houses in Opatija 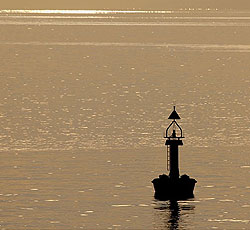 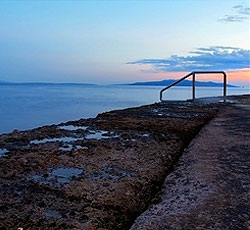 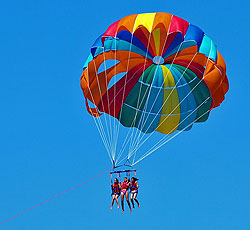 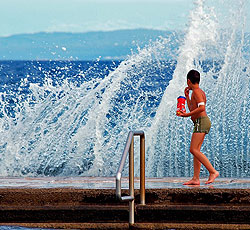 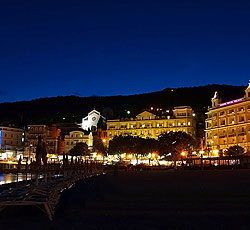