Picturesque town Umag has settled on the north-western coast of Istria. Its beauty has been yet discovered by Roman nobles and they founded a city called Umacus. Firstly was situated and built on a small island on the Roman building remains and kept the Middle Ages structure of the town. The Roman colony has fortressed the town and connected to the land. In 1268 the town exceeded to the Venetian hand and it became an important port. It has been fortified in the 14 century and the walls are partly preserved until today on the southwest side. The city keeps a network of narrow street where there are stone houses from the 15th and 16th century . Many remains and historical buildings which stayed are spread through the old town and each is telling its story about the past. Those are: The Town Walls with the town gate and movable bridge built hundred years ago, a fortress (one of the preserved) , today’s Town Museum once was one of the town fortresses and also known as a Bishopric Residence and Baroque and Renaissance buildings. The town exposes many historical monuments like the Early Christian Sarcophagus bricked in the bull walks from the 5th century, and stucked Cannon bowl of the Genove army. Umag is the fascinating town filled with the mixture of the old spirits and modern society who treasures the past times. Besides, the town keeps more monuments like: Parish Church of Blessed Virgin Mary which has the valuable fragments of the historical objects like organs from the 18th century and bell tower from the 17th century, the Church St. Pelegrin who is patron of the city . Umag is one of the most famous seaside resorts on the coast. It has been one of the most prestigious ACI marinas, and it became known as a sports center for well equipped sports facilities.

Umag holds two important galleries about the town’s history and culture : Gallery Marin and Gallery Dante Marino Cetina. Besides, the town organizes many festivals of different contents for every one during the whole year. Here are some world wide spread: The International Festival of Chamber Theater known as the Golden Lion; International Festival in Organs known as the Organum Histriae Umag; and International Organ’s contest; International Literary Symposium and The Literary and Science Meeting Forum Tomizza. Those festivals are arranged in the more peaceful and serious way, besides those other festivals are offered in the streets of the town.

Umag – Things to do

Umag has many places of fun and amusement for everyone. It offers restaurants, taverns, hotel terraces with live music, coffee bars, and similar places. Besides, it offers traditional local festivities when the party lasts till the morning light, when the streets live up with the concerts. More peaceful events are the classical music concerts held in the Parish Church. Another classical music concerts are placed on the Freedom Piazza when performs the Bromley Youth Chamber Orchestra and the Jazz performers within the World Music Festival. Besides, Umag has a Casino in the Hotel Kristal and Casino Solei in the same name Hotel. Considering clubs and bars, Umag offers: Bar Planet and Bar American; Cocktail/Disco Bar Daylight which is also the open air bar; and Night Bar in the Hotel Solei. In the Stella Maris and Katoro settlements near Umag are placed open public pools, and amphitheaters where music home bands use to perform. Anyway, you will not be bored and will find amusement on every corner of this small historical town.

Many sport and recreational programs and features are offered in Umag, as well. The town has a wide choice of sports like: tennis, waterskiing, windsurfing, underwater fishing, sailing, diving, mini golf, basket ball, volley ball, hand ball, foot ball, free climbing, cycling, Para gliding, horseback riding, bowling, boat renting, jogging, board surfing and more. But, the most important and popular sport of the town is tennis. Umag is the host of the ATP Tournaments, known worldwide when all the best international and home players perform and compete. However, you can play tennis just for fun and relaxation because Umag has over 50 tennis courts, or you can relax and enjoy in the International tournaments. It is the unique tournament for all the entertainment which follow it. During the ATP are organized many concerts with various singers and parties with the international and home DJ-s. Umag offers excursions and various tours like: Panoramic Flights; Mountain Route Buje-Buzet-Brest for walking and hiking lovers; Boat picnic: Boat Aqua vision discovering the amazing underwater; Canu rafting; or excursions to the NP Brijuni, Plitvice Lakes, Venice, Motovun, Postojna-Lipica, Pula and Rovinj.


For those who prefer to party all night long, there are numerous events like: Traditional Open University Ante Babic which is the center of the cultural and art events; The Flowers Fair at the town littoral; The First May festivity; Artum the Multimedia Spectacle; The Town Umag Day; Stella Maris, the motorcycles encounter; Amphora Cup, the Yacht Regatta; The Marathon on Riviera; The Fishery Nights; Umag Regattas; The Patron’s Day, St. Pelegrin; Street Basketball, Istrian Village Nights; Adriatic Cup in football; The Lavender Day’s; The Antique workshops; Salsa Party; Street Way Umag Circus Nights and many more .

Umag – How to reach us

Apartments and houses in Umag Hotels and resorts in Umag 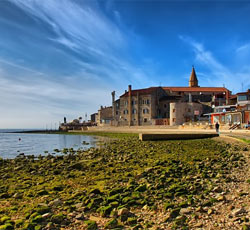 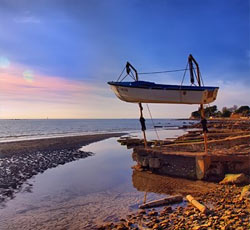 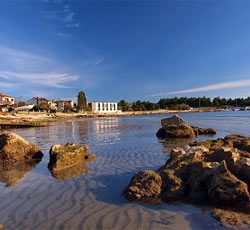 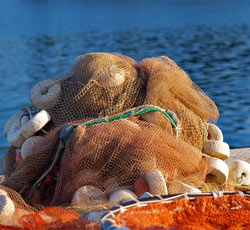 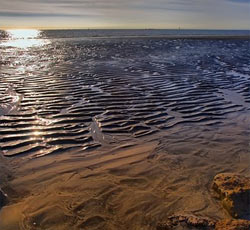